Are Wasps Ruining Your Barbecue?

Are Wasps Ruining Your Barbecue?

Wasps are something that most people do not generally worry about. This is a pest that you will rarely encounter in your day to day life. That being said, there is one time when wasps can become a major nuisance. This is usually during the Summer when you’re trying to eat outdoors. More specifically, when you’re trying to enjoy your barbecue. But what should you do if wasps are ruining your barbecue? 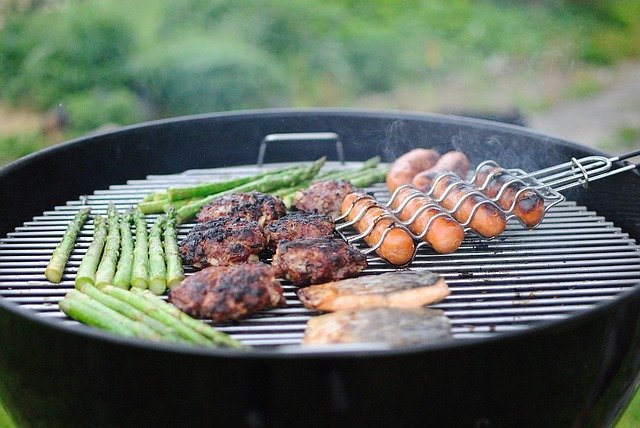 What can you do if wasps are after the food?

In order to stop wasps ruining your barbecue, you first have to stop attracting them to your barbecue. So, what is it about barbecues that attracts wasps? The answer is simply sugar. Wasps mostly feed on sugar derived from flower nectar. This is why they are attracted to sweet food, beers and sugary drinks. Wasps are also carnivores. This is why they are so drawn to barbecues, because of the meat you’re cooking. 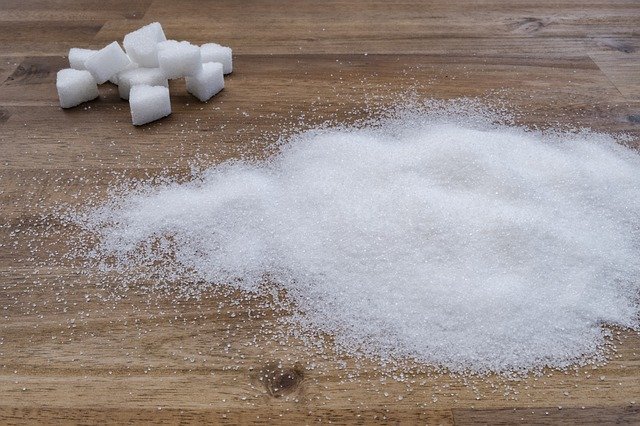 So, what can you do to stop wasps ruining your barbecue? To start with, you should pay close attention to your food. Do not leave food uncovered. Everything should be in sealed containers. If you don’t want to do that, you should at least use cling film or some type of cover. Also try to cover your drinks if possible. You may also want to avoid pouring them into glasses. Drink out of the bottle or can instead.

Something else to pay attention to is waste such as food scraps and other rubbish. Do not leave dirty plates and rubbish lying on the table. Take them inside as soon as you’ve finished eating. Throw away things like bones and empty food containers as well. Also make sure to cover your dustbin. 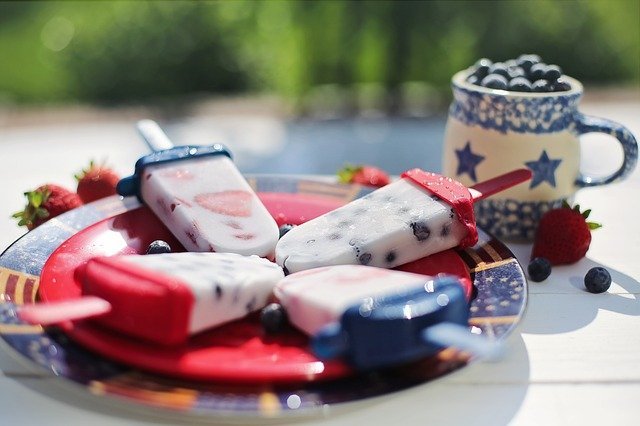 Could the wasps be coming from a nearby nest?

If none of this works, and wasps continue ruining your barbecue, it could mean there is a nest nearby. In this case, you’ll want to carefully inspect your property and garden. Search every tree, bush, and also beneath the eaves of your house. Pay close attention to any place where your walls form a corner. Wasps love to build nests in places such as this. 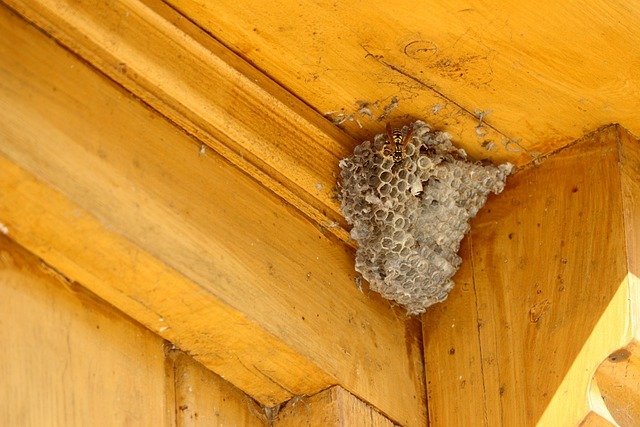 You may also have wasps in the walls of your house. If you often have wasps in your home, then there could be a nest in your roof, attic or walls. Assuming you do find a nest, it’s highly recommended that you leave it alone.

Do not attempt to handle this problem yourself for your own safety. Wasps are a lot more dangerous than most people think. They are highly aggressive and can quickly swarm. You may be allergic to their stings and quickly find yourself in hospital. Instead, hire a reputable pest control company. We can quickly destroy the wasps, remove their nest, and get your barbecue back to normal.

Fields with * are requierd