Avoid These 5 Mistakes With A Wasp Nest

Avoid These 5 Mistakes With A Wasp Nest

Trying to remove a wasp nest? The best advise we can give you is to avoid doing this. You see, what most people don’t understand is that removing these nests is far more dangerous than it seems. The reason why is because unlike most pests, wasps are actually able to attack you.

What’s more, they are able to sting you over and over again. Even worse, many people are highly allergic to these stings, which means you may end up in the hospital or worse. In fact, there are five major mistakes which people make when attempting to do this.

1. Smoking them out or trying to burn the nest

This is an extremely bad idea. Burning or applying smoke to the nest causes wasps to exit. When this happens, they will immediately attack you. Also, once the fire is out, the wasps will simply return. 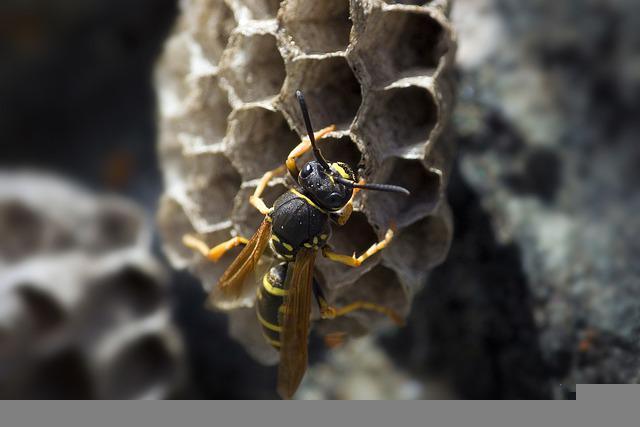 2. Hitting the nest with a stick

Most over the counter wasp spray is extremely weak and ineffective. Spraying the wasp nest with these products will have minimal affect. All that happens is that the wasps become irritated and attack you. 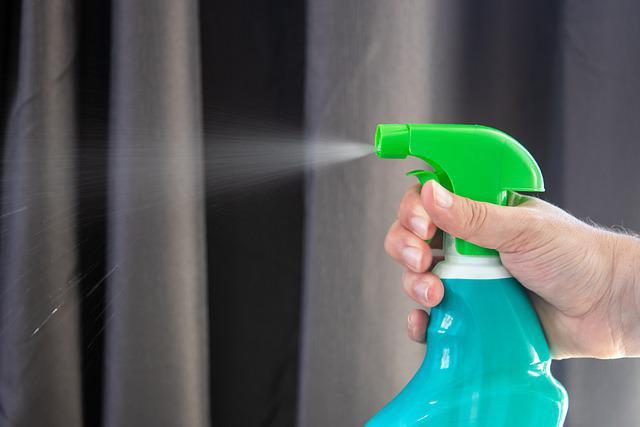 Under no circumstance should you attempt to remove a wasp nest, even if they are ruining your barbecue and garden time. One of the primary functions of the drone wasps is to defend the nest. These males are highly aggressive and territorial. This means they will attack the very instant you attempt to interfere with their nest.

5. Blocking the entry point to the nest

Wasps are some of nature’s finest architects. They are highly adept at building and repairing their nests. What this means is that blocking the entry point to their nest is less than useless. Doing this has little to no effect on the wasps. All that will happen is that they will drill another exit hole and come out more aggressive than ever.

The bottom line is that none of these methods are particularly effective. This is why it’s a far better idea to let a local professional handle this problem. We have the necessary tools and equipment needed to destroy or move a nest. Most importantly, we can do it without injury to anyone.

Fields with * are requierd